Chittorgarh: The City of Romance, Chivalry And Tragedy

Established by Bappa Rawal in the 8th century, Chittorgarh is an epitome of the glorious past of the Rajputs. This city is the land of forts and its ancientness is believed to date back to the time of Mahabharata. The Chittor fort holds a very dear place in the history of medieval Rajasthan apart from being a pictorial hilly sight with beautiful temples and shrines in the complex. The fort is encased by the heroic deeds of the Maharanas. The city is the home of poetess Meera Bai, the spirited devotee of Lord Krishna.

The Three Famous Attacks On Chittor 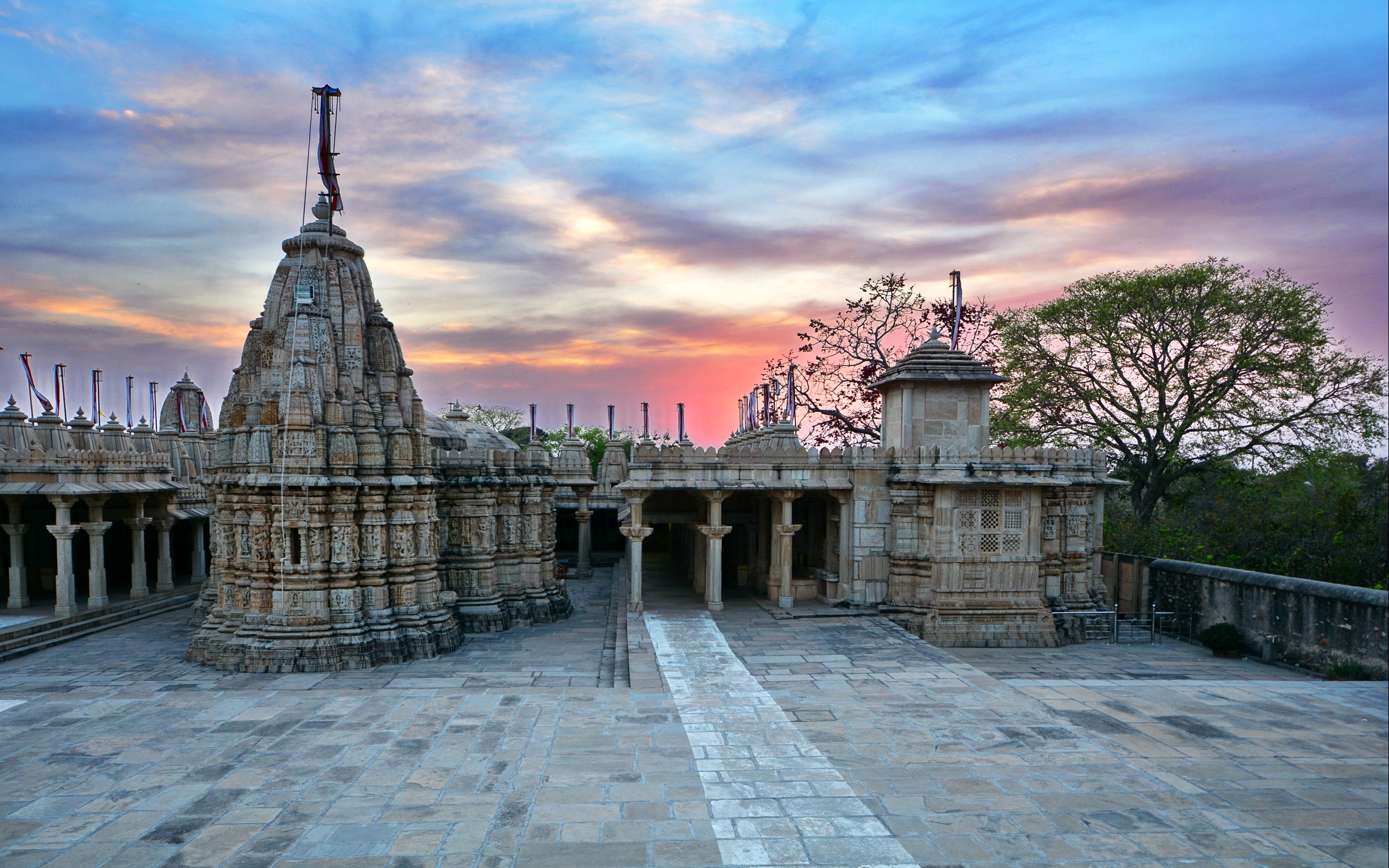 During its great history of over 1200 years, this city was attached thrice. The first siege was set out by Alauddin Khilzi, in 1303, who desired to possess Rani Padmini, having heard of her unmatched beauty. While the Rajputs died fighting, advocating their honor, Rani Padmini along with her family and friends jumped into the pyres, committing Jauhar.

The next attack happened in 1535 when the Chittor fort was seized by Sultan Bahadur Shah’s forces. It was during this attack when Sultan Humayun received a Rakhi from Rani Karamwati, asking for help. Unfortunately, she had already committed Jauhar upon his arrival.

The last siege of Chittor is the most famous one. It was laid in 1567 by Akbar, who successfully captured the Chittor fort upon victory.

Strategically located in the middle of a private lake, jüSTa Lake Nahargarh Palace, Chittorgarh Resort was fostered into a splendid palace, from a hunting lodge, by Raja Jitendra Singh Rathore of Ralavata. The resort is encompassed by enthralling Aravalli hills and abundant wildlife. Lake Nahargarh Palace offers forty lake view rooms set around a lush central courtyard, sure to give you a royally memorable experience. The resort is also an ideal location for taking vows in the spectacular backdrop of the picturesque landscape and lake.

Which Way To Take?
Here’s how you can reach Chittorgarh:
By Road
Chittorgarh can be reached by the state-run buses via NH 76 and 79. The city is also connected to Udaipur via state highway.

By Air
The closest airport to this city is located at a distance of 100 kilometers in Udaipur.

By Train
Chitorgrah Junction Railway Station connects Chittorgarh to all major cities of Rajasthan by rail.

For the natives, the city of Chittorgarh stands as an essence of sacrifice, freedom, bravery and honor. This year, make sure you add this ancient city to your bucketlist!

We use cookies on our website to give you the most relevant experience by remembering your preferences and repeat visits. By clicking “Accept”, you consent to the use of ALL the cookies.
I ACCEPT
Manage consent

This website uses cookies to improve your experience while you navigate through the website. Out of these, the cookies that are categorized as necessary are stored on your browser as they are essential for the working of basic functionalities of the website. We also use third-party cookies that help us analyze and understand how you use this website. These cookies will be stored in your browser only with your consent. You also have the option to opt-out of these cookies. But opting out of some of these cookies may affect your browsing experience.
Necessary Always Enabled

Performance cookies are used to understand and analyze the key performance indexes of the website which helps in delivering a better user experience for the visitors.

Analytical cookies are used to understand how visitors interact with the website. These cookies help provide information on metrics the number of visitors, bounce rate, traffic source, etc.

Advertisement cookies are used to provide visitors with relevant ads and marketing campaigns. These cookies track visitors across websites and collect information to provide customized ads.

Other uncategorized cookies are those that are being analyzed and have not been classified into a category as yet.